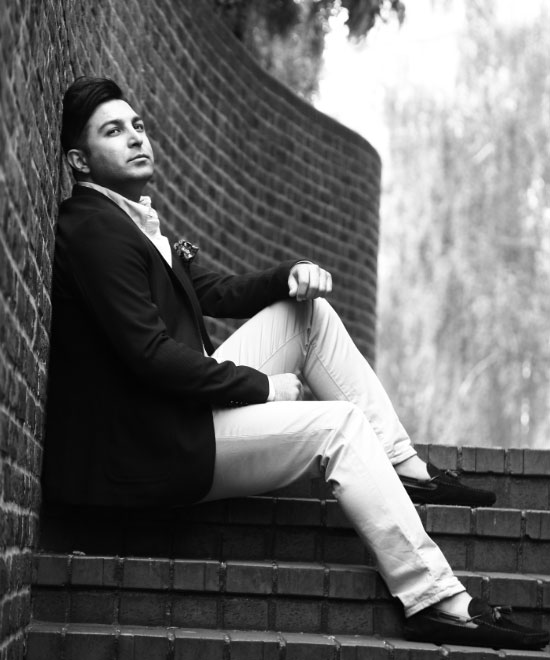 MEGHDAD has inspired by greatest singers and musicians at an early age, then later received lessons to play Harmnica and Guitar, and in the following produced and published his debut album "RED", a collection of pop ballads on 7 March 2005.

He worked with high profile musicians in his career to produce his songs as mix of various genres, something a bit different with common music trends. Later, he released singles and many of them reached in top charts specific regions. "Soul on Fire" (featuring Masoud Sadeghloo) was so successful and with more than 6 million plays in ONLY one month from its release on RJ (a radio based in Los Angeles), which was a great success for both artists. Few months later he prepared another mix of the same song in English and Arabic (featuring Ayman Al-Atar), which was top 10 in Persian Gulf region.

MEGHDAD released his fisrt audio and video album - GREY - on 21 July 2022. It is a live performance and mix of World and BritPop. 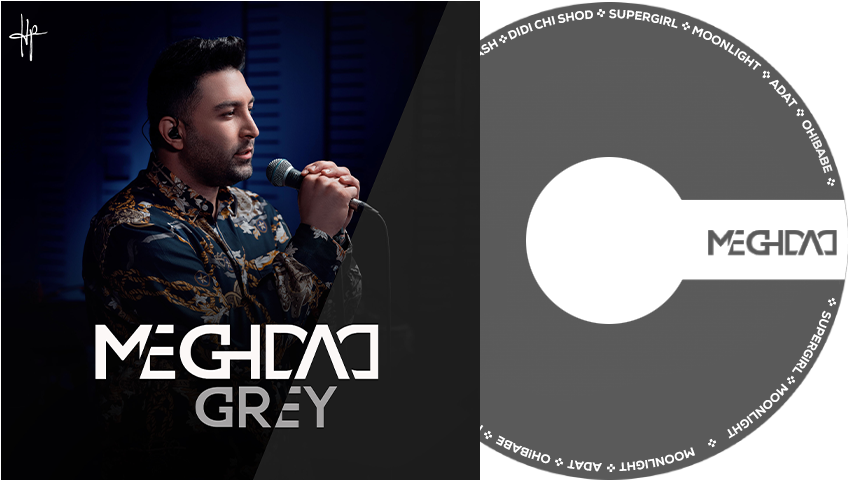 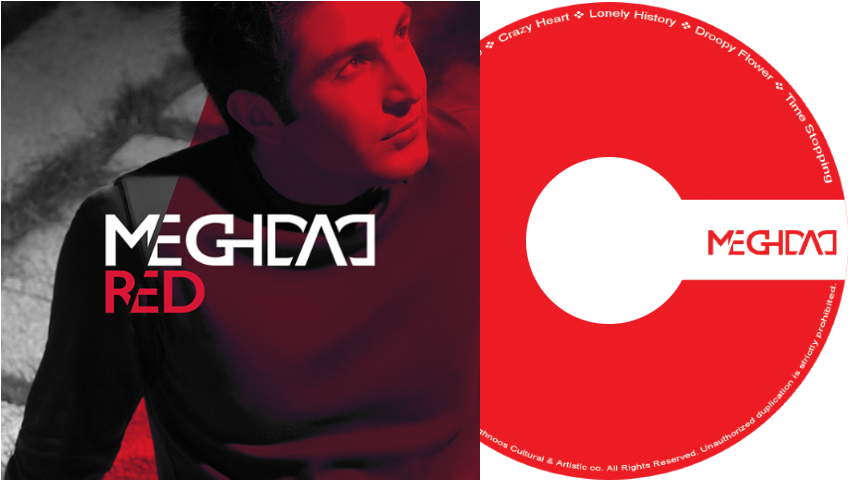 For all enquiries regarding booking or press, please kindly contact the following email address: